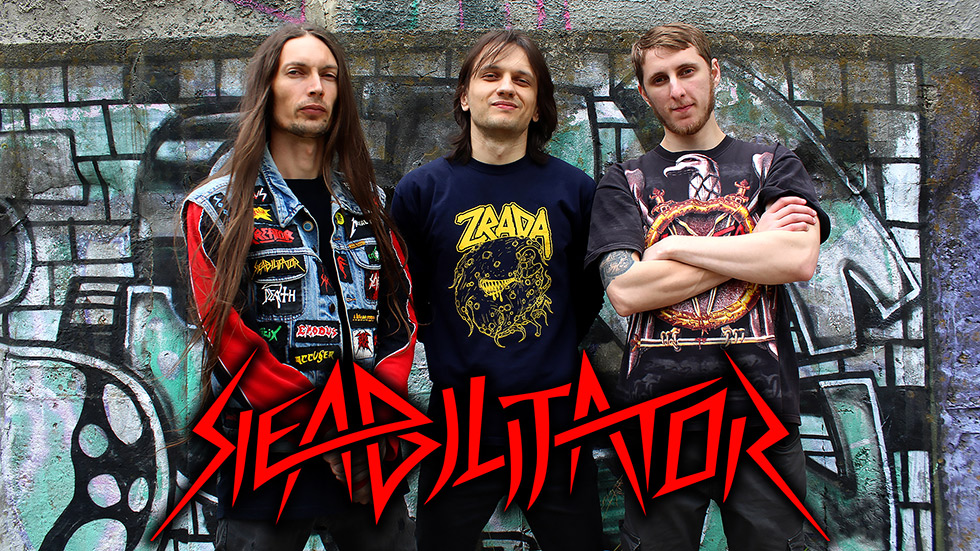 The first album was written with the second unchangeable member of the band – Crazymetalliman on bass, and two friends from the university on guitars – Troy and Sazar. Reabilitator had no vocalist at that time and Prasolov decided to scream while playing on drums. "Global Degeneration" was released in 2012 as diy CD (30 copies) and there were a lot of live shows after it. The lyrics were about social degradation with attempts to rehabilitate human thoughts.

In 2015-2016 the band made the reissue of "Global Degeneration" and the release of the second album "Social Programming".

In 2018 Reabilitator recorded first diy video "Thrash Way Of Life" and played at open-air in Bulgaria. After several changes of guitarists, SF remains in the band.

In 2020-2022 Reabilitator released singles "Save Me God", "They Try", "Man Against Man" and the third album "Mentally Defected" on the Spanish record label Xtreem Music.